In his honor, we celebrate World Diabetes Day on his birthday.

To mark the occasion this year, we've collected a few facts about the man who not only discovered insulin AND was also featured as a comic book hero.

Why Frederick Banting was so interested in diabetes is still not clear. Nothing is known about diabetes or diabetes-related disorders in his immediate family. But it is known that a childhood friend of his died of diabetes at the young age of 14.

2. Banting didn't have any research experience

Although Banting was a physician, he had no experience in research. His specialty was orthopedics. He was thrilled by the many publications on diabetes and was intrigued by the idea of discovering the hormone that regulates the metabolism of sugar. At the University of Toronto, he spoke to the then head of the Physiological Institute, John James Rickard Macleod. The Scottish physician was thrilled about Banting's enthusiasm and provided him with a laboratory, a few experimental dogs and medical student, Charles Best. The rest is history.

3. Banting sold his car for research

As sad as it sounds, the experimental dogs that Banting and Best received from MacLeod were not enough for insulin research. So Banting sold his car to buy more dogs to continue his research.

4. Banting was a knight

In June 1934, Frederick Banting was knighted by King George V (KBE, Knight Commander, Order of the British Empire). Banting was the first Canadian to be knighted after the First World War and one of the last Canadians ever.

5. Banting was a comic book hero

No question, Banting was a hero. And not only in real life but also on the pages of a comic booklet. In 1941, the Comic Book Corporation of America published the second edition of their series "World Famous Heroes" with Banting on the cover. The chapter on Banting describes his life from childhood, through his military service during the First World War, to the discovery of insulin and ultimately his death. Incidentally, he died in 1941 in a plane crash.

6. Banting tested insulin on himself

Banting and Best first tested the effect of insulin on dogs. A female dog was the first being with diabetes to be kept alive by insulin treatment. That was in 1921 and her name was Marjorie. Marjorie survived 70 days before she died of an infection.

But the first people ever injected with insulin were Banting and Best themselves (!!). In a self-test, they experimented whether the use was safe for humans (there were actually problems initially with additional irritants which were later isolated with the help of James Collip).

7. Banting sold the insulin patent for $1

Banting refused to add his name to the insulin patent because he found it unethical for a doctor to benefit from a discovery that saved lives. His colleagues, James Collip and Charles Best, eventually sold the insulin patent for a symbolic dollar to the University of Toronto.

8. Banting was the youngest person to win the Nobel Prize

The house where Banting lived for a while is now a museum. It's just under three hours away by car from Toronto, Canada. Next to the house burns the " Flame of Hope," which was ignited in 1989 by Queen Elizabeth. The flame is supposed to burn until the day a cure for diabetes has been found. 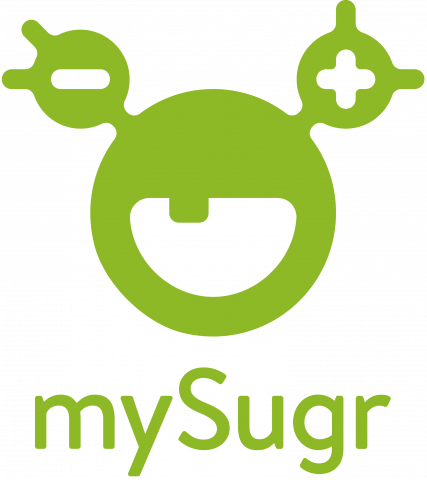